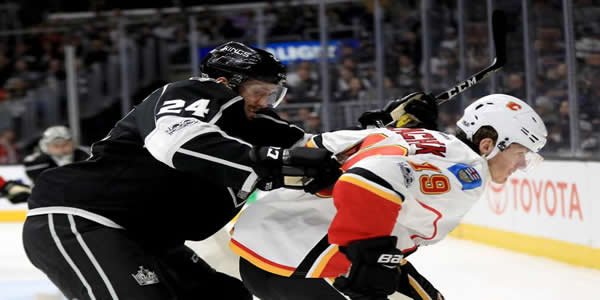 If you choose to be the Vegas Golden Knights, you will go through the Expansion Draft and redraft their team based off your choice of either the Authentic Protected Player lists or computer-generated protection lists.

If you choose to be an existing NHL franchise, you can either set your own protection list or have the computer auto-generate one for you. Your protection list must follow NHL Expansion Draft rules and contain either 7 forwards, 3 defensemen and a goalie or 8 skaters and a goalie.

Reshape the entire NHL and create and draft a 32nd NHL team. Select the hometown for your team from cities all across North America and even in Europe - from Stockholm to Helsinki to Berlin to St. Petersburg.

When you are done creating your team, jump into an authentic Expansion Draft where you select a player from the same 30 NHL teams across the league that Vegas did. You can also choose to add a 32nd team and select an already-existing NHL franchise, like you can in the 31 Team Expansion Draft Mode.

Classic Mode is Franchise Mode as you know and love it. All 31 NHL teams will start with your active roster. Select your team and jump straight into the 2017-18 NHL Season from the start of the pre-season in September.

Above mentioned 4 modes to play within NHL 18 Franchise mode, this game's modes have a slew of information, official website will continue to update the latest news and guides, keep a closely eye on our website: https://www.u4gm.com/nhl-18.

EA Sports Madden NFL 18 is now available in stores and offers fans the most extensive football experience for Xbox One and PlayStation 4.